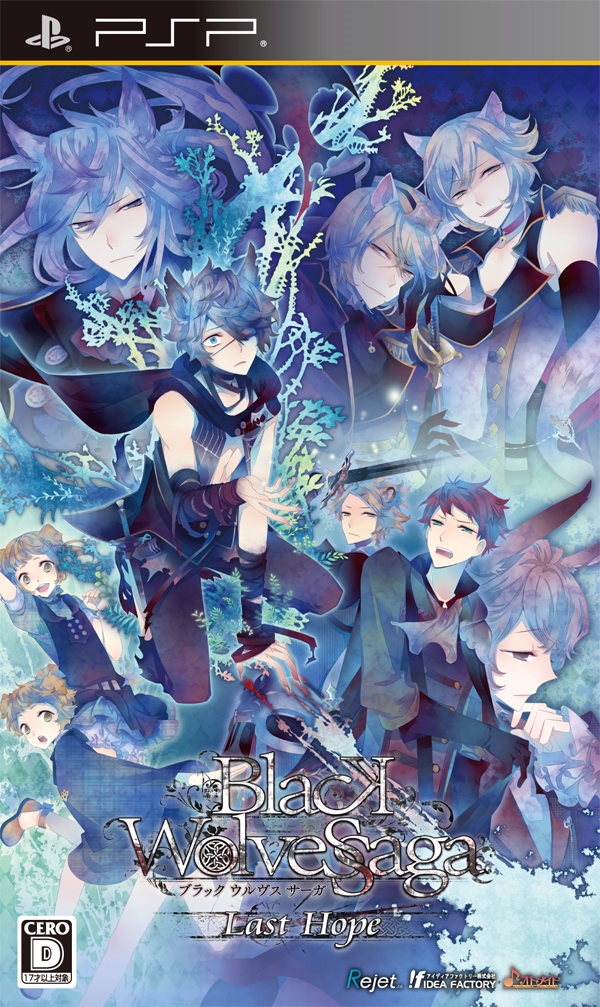 Thank you to Yuna for the commission. This is getting posted because I do have a BWS tag on this blog and one day… I will touch Last Hope LOL. This is a pre-order tokuten for buying the PSP version of this game (not to be confused with the combined version Rejet later released, Weiβ und Schwarz).

END_OF_DOCUMENT_TOKEN_TO_BE_REPLACED

Diabolik Lovers Versus ~ Kanato vs. Reiji ~

(We made it everyone! The last round of the VERSUS series! Everyone who has stuck with me up until now deserves a cookie and hugs… and maybe a blood transfusion, haha. Before you ask, I don’t think I’ll be translating More Blood because I have too many projects going on already ;;; but Doropyan has been doing some!).

END_OF_DOCUMENT_TOKEN_TO_BE_REPLACED

Kanato is one of the triplets of the Sakamaki family. He’s special… in that he has a teddy bear who he talks to and treats as if it were alive. His hobbies include making dolls, eating sweets, and throwing endless temper tantrums. But in reality, he’s actually quite manipulative.

(I’m following the same format as my Ayato post. The prologue is the same up to the point where she chooses who to suck her blood since there’s added dialogue after completing a character. Also, all ENDS 2/3 requires Yui to make ドS choices instead of ドM choices after Maniac, so keep that in mind).

END_OF_DOCUMENT_TOKEN_TO_BE_REPLACED

An emotionless young man. He has been afflicted with Zodiva which caused him to lose sight in his left eye and made him resigned to his death. However, after meeting Fiona, he is given hope again and starts to believe and trust in others. He carries a lot of emotional pain with him and tends to be a lone wolf. In truth, he has a gentle soul but it is hard to hold onto that in this world.

END_OF_DOCUMENT_TOKEN_TO_BE_REPLACED

(Here’s Kanato.. the psychotically insane screaming satanic demon baby Σ(＾∀＾;).. while I loved Kaji Yuuki’s voice and range in the CD, I absolutely loathe Kanato’s character. I wish I could have set his teddy bear on fire and kicked it out a window.